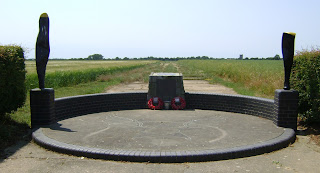 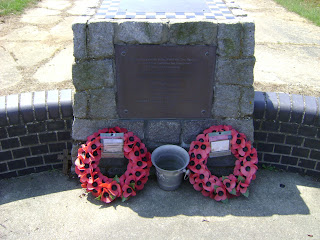 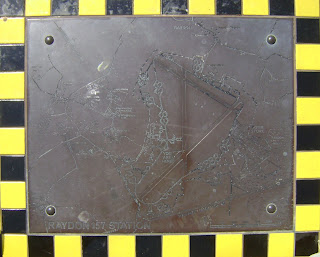 From this former airfield, during World War Two, fighter aircraft of the USAAF flew operations that contributed to the Allied Victory in Europe.

and their support units

Sincerely dedicated to those so far from home who came to help us in our hour of need. 10th June 1995