What a special visit this was! I haven't been able to find photographs anywhere of the items inside this church, and it isn't easily accessible. I was finally able to make arrangements to get inside. Although I had been told that the photographs and flag that had been on display were now in storage, and not available for viewing, when we arrived, we were made very welcome, and were shown everything they had!

The Soldiers were very involved with this church, taking charge of arranging the flower each week, and they even had a choir that performed in Norwich Cathedral, among other places. Their organist was a local girl, Dorothy Parrott. Photographs show that services were so full, extra chairs had to be brought in. 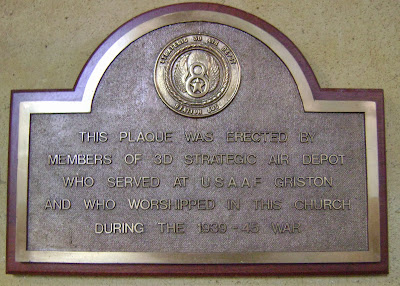 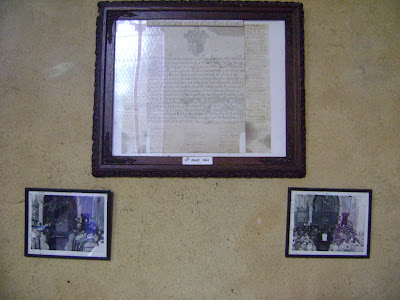