These photos were taken on the 22nd of August 2012. We had just heard that the Ditchingham Maltings were to be demolished, but that the bricks were to be saved due to the dedicated efforts of Huby Fairhead, Curator of the Norfolk & Suffolk Aviation Museum in Flixton. We sneaked on to the Ditchingham site and got our photos! 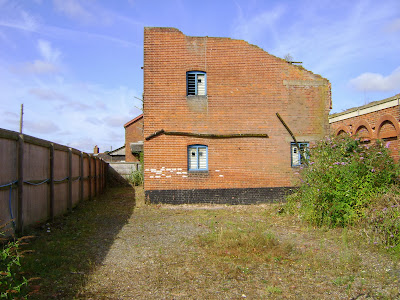 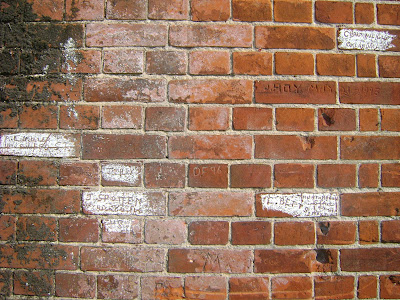 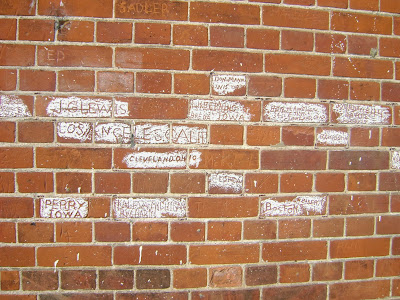 But for Mr Fairhead's intevention, these bricks would have been lost in a pile of rubble. He received very little assistance from the "powers-that-be," and in the end had to slap them with a preservation order. 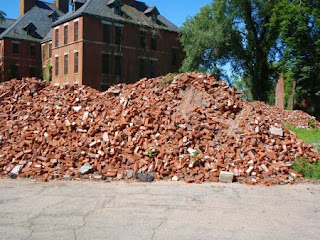 And these photos were taken at their new home in the musuem on the 11th of September 2013. 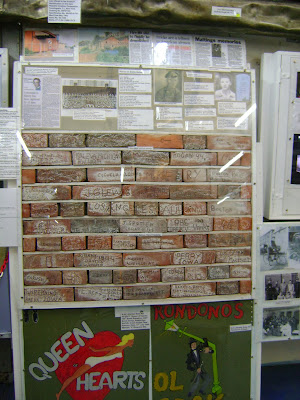 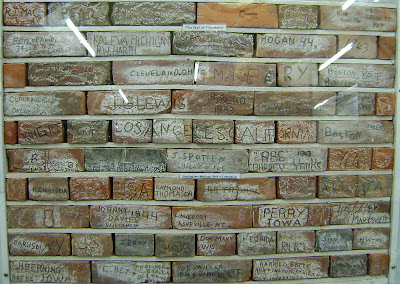 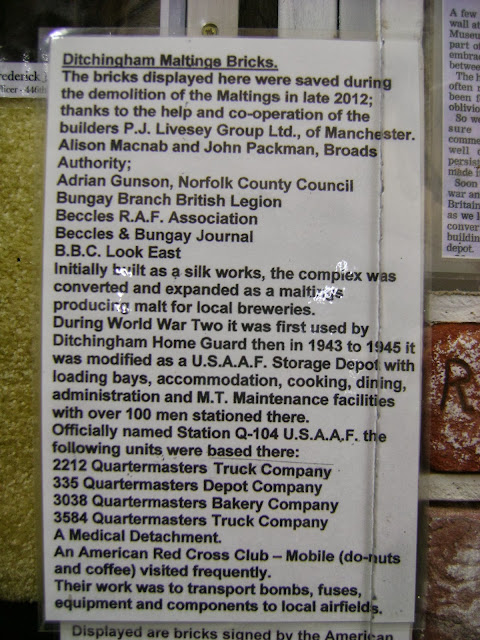