This is a private residence, so arrangements should be made with Mr Michael Brown to view the memorial. A C-109 (A B24 Liberator being used as a tanker) crashed shortly after takeoff from nearby Snetterton, or Old Buckenham. There's a question about that. The plane narrowly missed the farmhouse, and the crew was killed. A woman living in the farmhouse at the time saw the plane flying directly toward her before the pilot swerved. Years later, a ring was found on the property, inscribed "Yours Ever, Jenny Lee." The ring was handed over to American visitors to be returned to the family. Hopefully, that is what happened. 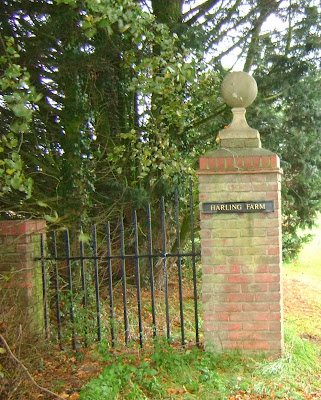 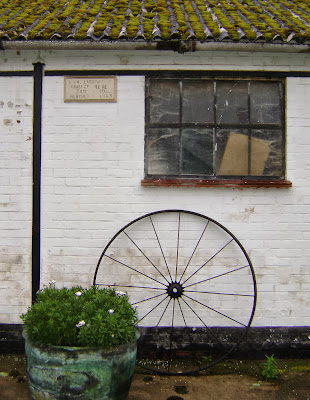