These photos were taken at the remembrance service, which is held every year on the anniversary of the crash. 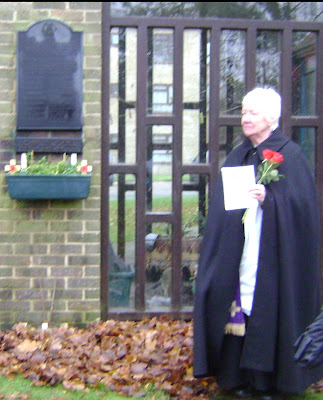 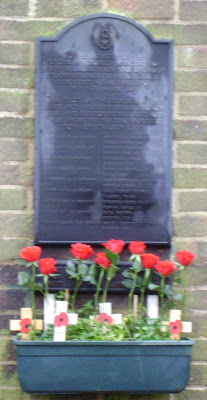 “To the memory of the undermentioned members of 753rd Squadron, 458th Bomb Group, 2nd Bombardment Division USAAF, who died near this spot, 24th November 1944.

The Pilot of this Bomber as his last act avoided crashing on this and surrounding cottages thus preventing the possible loss of civilian lives.