This memorial is on a private estate, so isn't generally accessible to the public, but I received a very kind invitation to view it. I've taken a couple of photos for you: 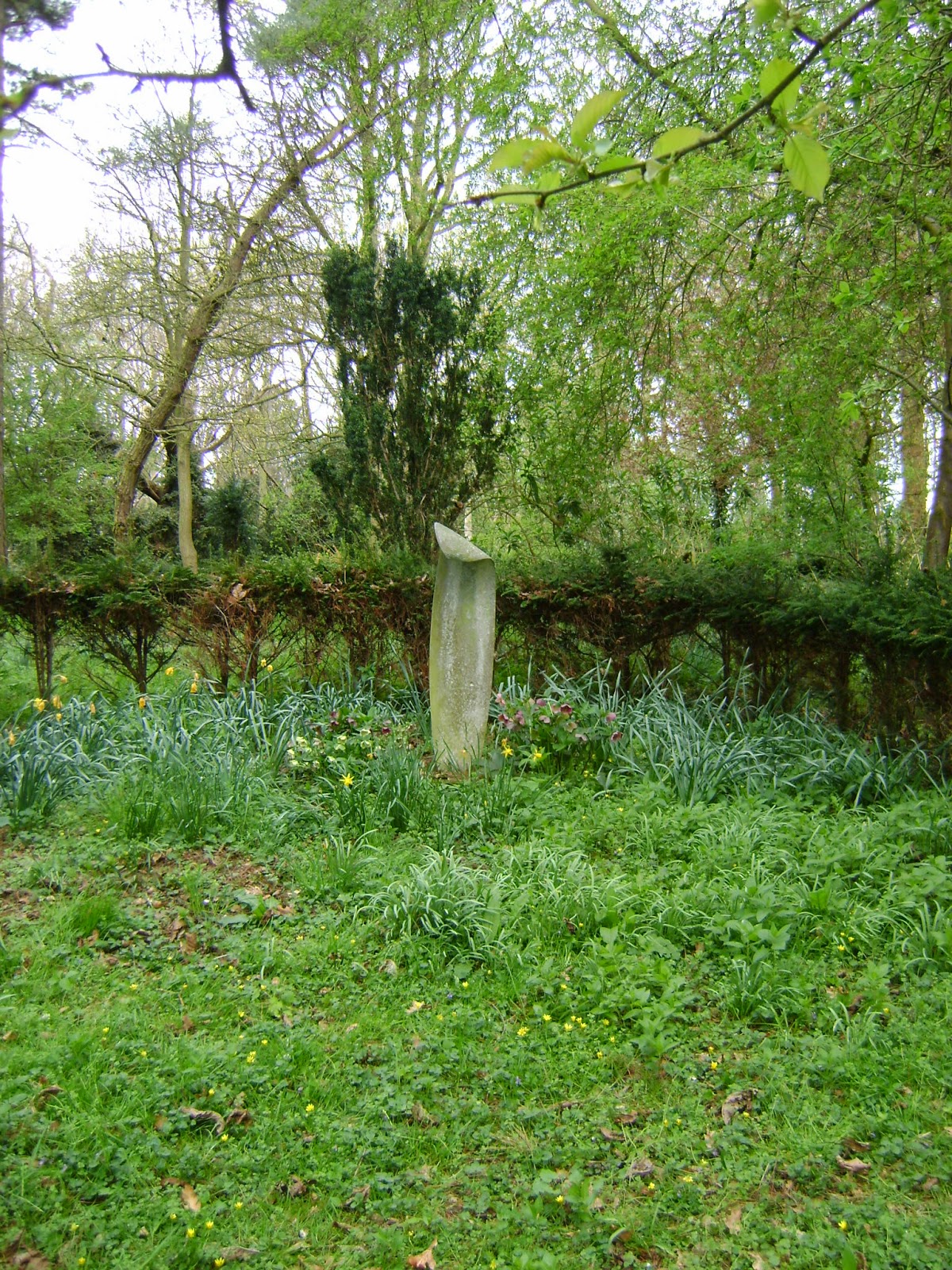 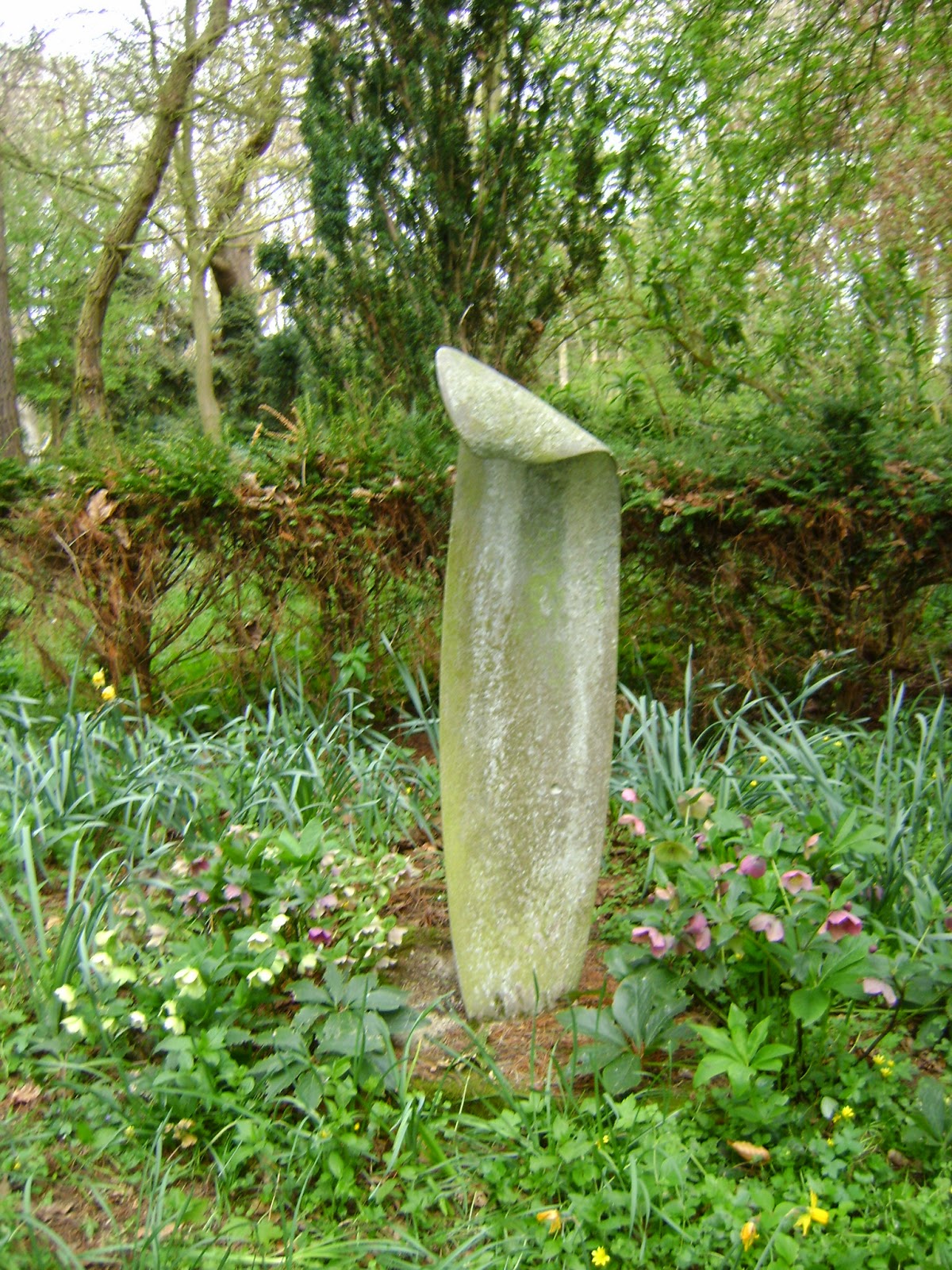 Beautiful, isn't it? It's propeller blade from B17 Pathfinder 42-97556, Shatzi, flown by the Donald MacGregor crew. On the night of 11/12 April, 1944, it was shot down by a German intruder, Two men were killed. In 1989, Donald MacGregor attended an informal ceremony here, and a time capsule was placed in the base of the memorial.

A full account of the crash can be found in the Ian McLachlan/Russell Zorn book,
Eighth Air Force Bomber Stories.